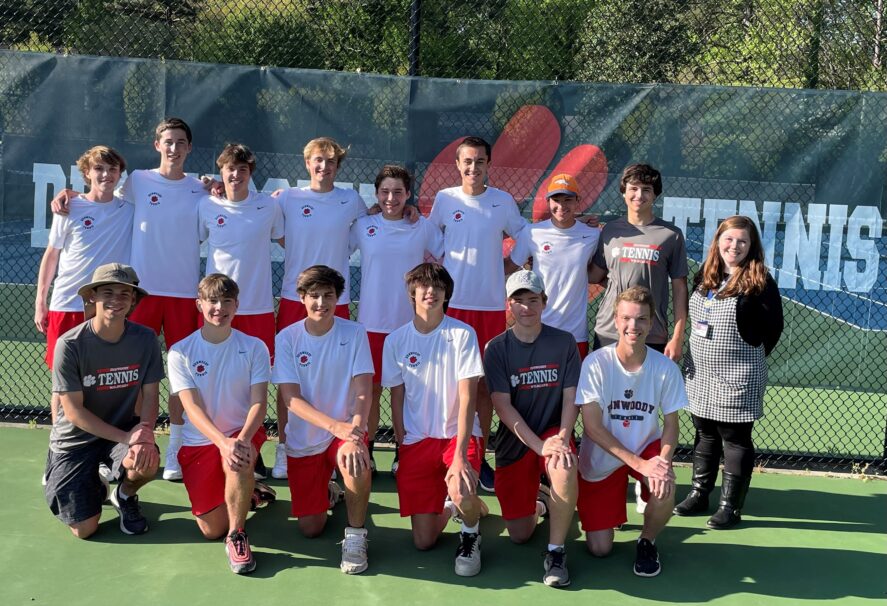 The DHS Varsity Boys tennis team won their first round of 7A boys state tennis playoffs against Woodstock April 19.

Andrew Munn and Jake Callahan won their two Doubles match 6-2, 6-1 to push the Wildcats ahead in the first two matches.

Ayden Mamaghani wrapped up his 3 Singles with an exciting 6-1, 6-2 final.

The Boys DHS Tennis Wildcats will take on North Paulding Wednesday, April 27 at home! We hope to see you there!