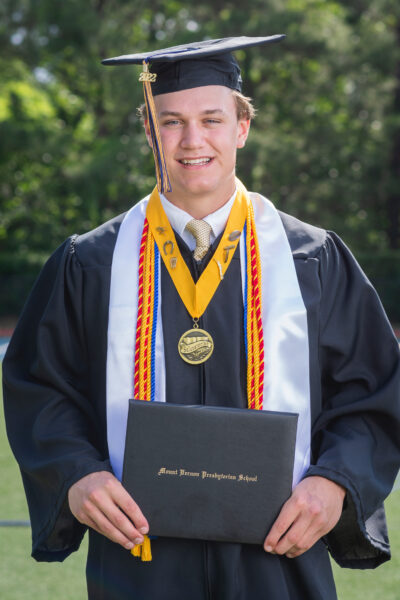 ANNAPOLIS, Md. – AUSTIN TAYLOR a graduate of THE MOUNT VERNON SCHOOL in ATLANTA, Ga. was inducted into the Naval Academy Class of 2026 Wednesday, June 30, and will begin six challenging weeks of basic midshipman training as part of Plebe Summer.
Approximately 1,200 candidates are selected each year for the Academy’s “plebe” or freshman class, and each student is required to participate in Plebe Summer. Last year the Naval Academy received over 16,000 applications for the Class of 2026.
During this time, plebes have no access to television, movies, the internet or music, and restricted access to cell phones. They are only permitted to make three calls during the six weeks of Plebe Summer.
The pressure and rigor of Plebe Summer is carefully designed to help plebes prepare for their first academic year at the Naval Academy and the four years of challenge, which awaits them.
As the summer progresses, the new midshipmen rapidly assimilate basic skills in seamanship, navigation, damage control, sailing, and handling yard patrol craft. Plebes also learn infantry drill and how to shoot 9 mm pistols and M-16 rifles.

Other daily training sessions involve moral, mental, physical or professional development and team-building skills. Activities include swimming, martial arts, basic rock climbing, obstacle, endurance and confidence courses designed to develop physical, mental and team-building skills. Forty hours are devoted to the instruction of infantry drill and five formal parades.
Founded in 1845, the U.S. Naval Academy today is a prestigious four-year service academy that prepares midshipmen morally, mentally and physically to be professional officers in the naval service. More than 4,400 men and women representing every state in the U.S. and several foreign countries make up the student body, known as the Brigade of Midshipmen. Each year, approximately 1,200 young men and women are admitted to the Naval Academy’s incoming class.
U.S. News and World Reports has recognized the Naval Academy as a top five undergraduate engineering school and a top 20 best liberal arts college. Midshipmen learn from military and civilian instructors and participate in intercollegiate varsity sports and extracurricular activities. They also study subjects such as leadership, ethics, small arms, drill, seamanship and navigation, tactics, naval engineering and weapons, and military law. Upon graduation, midshipmen earn a Bachelor of Science degree in a choice of 25 different subject majors and go on to serve at least five years of exciting and rewarding service as commissioned officers in the U.S. Navy or U.S. Marine Corps. 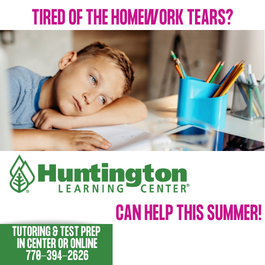 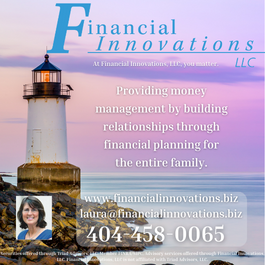 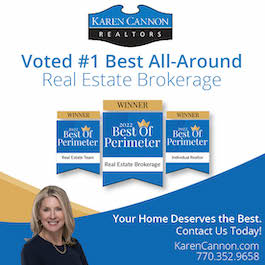