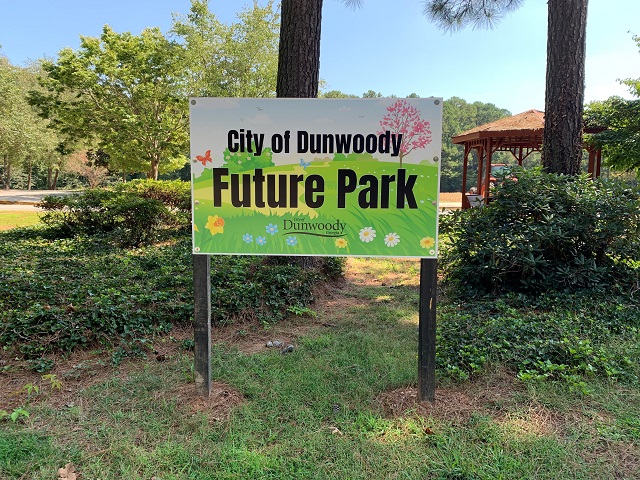 Residents are invited to review and share their thoughts on new draft plans for future parks on Roberts Drive and Vermack Road.

“This is the next step in our continuing effort to listen to the community’s desires for these two park properties,” said Dunwoody Parks and Recreation Director Brent Walker. “We’re working toward creating final draft plans that meet the greatest needs we hear.”

This open house follows a parks pop-up held at the former Austin site in October. Two concept plans for each park were presented during that event and posted online. Parks staff and design consultants working for the City listened to feedback about the plans and used it to create one new draft plan for each park.

“We started with a public input survey with 1,400 responses, then a pop-up, and now we’re meeting again to fine-tune the conversation,” Walker added. He noted that the plans will be available online on the parks project page after the meeting.

In the meantime, the former Austin site is now open as a passive park. The demolition of the former Austin Elementary building is complete, and new sod has been planted. Two small playgrounds on the site are also open after undergoing safety improvements. As with all City parks, furry friends are welcome but must remain on a leash. 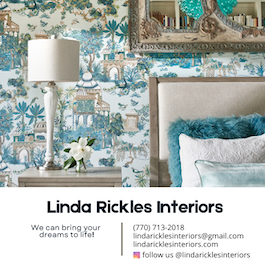