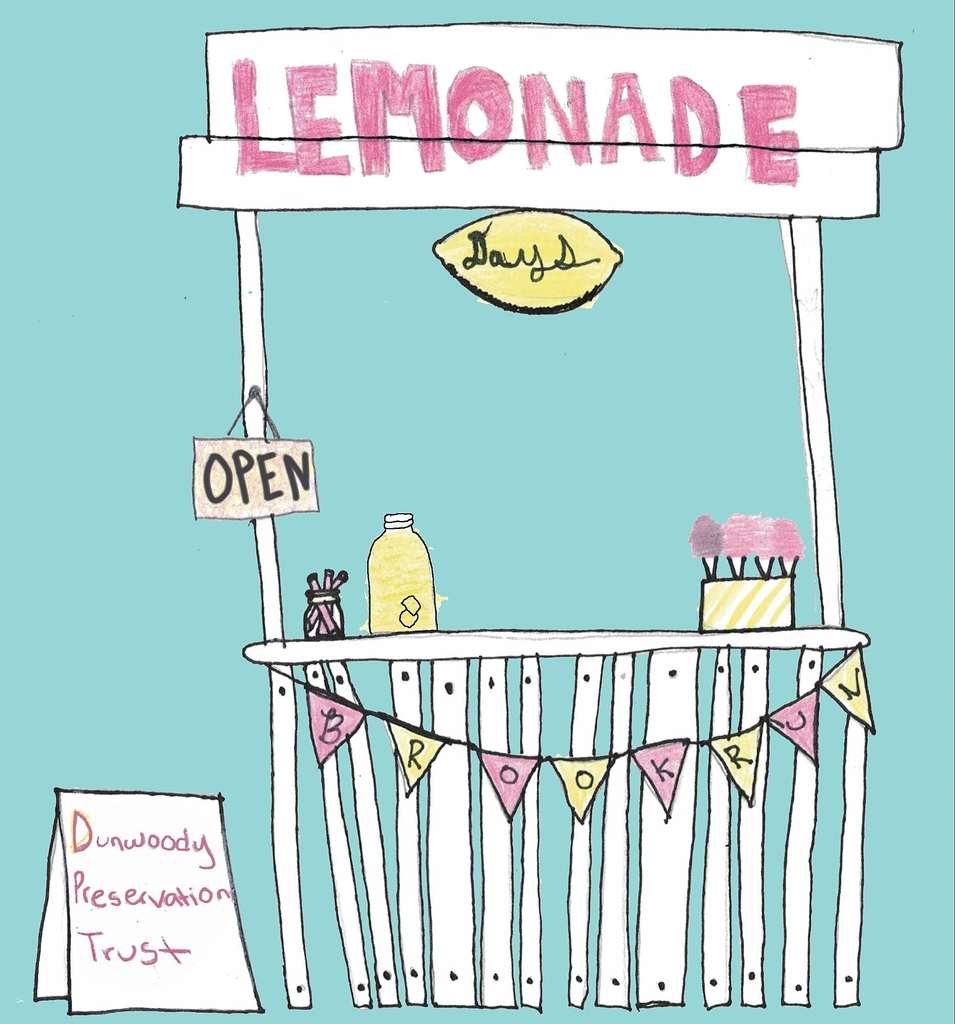 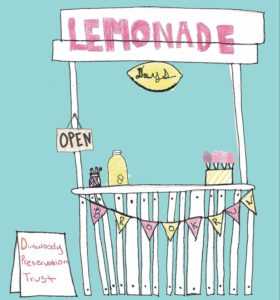 DUNWOODY, GA, Feb. 18, 2019 – The directors of the Dunwoody Preservation Trust (DPT) are pleased to announce the 20th annual Lemonade Days Festival, a five-day event to be held at beautiful Brook Run Park in Dunwoody.

This year marks the 21st anniversary of the 1998 tornado that tragically destroyed entire Dunwoody neighborhoods and led to the first Lemonade Days held as a relief effort for affected families. It has since grown into a five-day festival with something for everyone that last year attracted more than 80,000 festival-goers.

Bigger than ever, the event will again feature last year’s biggest attraction The Nemesis 360, the latest and greatest ride offered by Peachtree Carnival Rides and one of a handful in the country. The Nemesis 360 offers riders the thrill of substantial hang-time at its 80-foot top, with an impressive amount of G-force at the bottom.

The Lemonade Days Festival is the only fundraiser of the Dunwoody Preservation Trust (DPT), with the profits going to the continued rehabilitation and maintenance of the historic 1870 Donaldson-Bannister Farm – an historic restoration partnership of the City of Dunwoody, DPT and the community. Spring 2019 will mark the one year anniversary of the almost four acres of property as a public special-event and educational facility. This year the five-day festival runs April 24 through April 28.

Wristbands for unlimited rides are available for $20 (Wednesday) and $25 (Thursday-Sunday). Brook Run Park is located at 4770 North Peachtree Road in Dunwoody, Georgia 30338.

Please add Lemonade Days to your spring calendar of events and consider writing an article about the amazing growth of this much-loved signature community event.

For basic information about Lemonade Days, please go to http://dunwoodylemonadedays.org, where $5 ticket discounts will be available. Weather updates will be provided on Twitter @Lemonadedays.

About DPT: Founded in 1995, the Dunwoody Preservation Trust is a 501(c)(3) organization committed to the preservation of the history and heritage of the Dunwoody community. A volunteer non-profit organization, the DPT owns and manages the circa 1906 Cheek-Spruill House, Dunwoody’s signature building at the corner of Mt. Vernon and Chamblee Dunwoody roads. Current efforts include the maintenance of the New Hope, Stephen Martin and Woodall Cemeteries and the management of the Donaldson-Bannister Farm, a special event venue, educational facility and public park owned by the City of Dunwoody. More information is at https://dunwoodypreservationtrust.org.