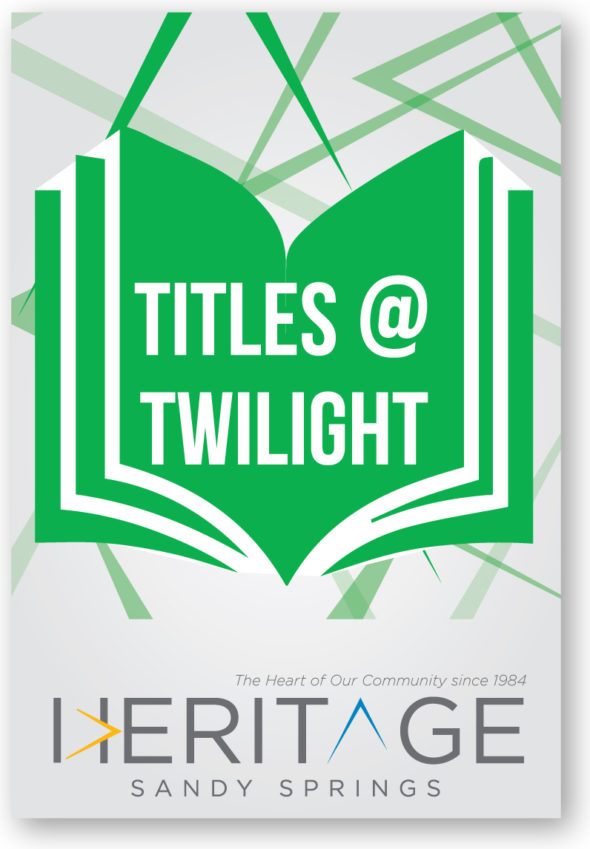 Jason B. Sheffield is a practicing criminal defense trial attorney based out of Atlanta, Georgia where he has defended clients in state and federal courtrooms across the country. His new novel, Son of a B!tch, explores the peril of a parent / child relationship amidst the crazy world of criminal defense. At times it’s gut-busting funny, other times it’s biting and a tad raunchy. It’s also shocking and sad. Most importantly, though, it’s about second chances. It’s a tale of motherhood and manhood, forgiveness and redemption, and a mother’s hope that her little boy, now a man, will close his eyes to the past and open his heart to the future.

Zoe Fishman is the critically acclaimed author of the bestselling novels Inheriting Edith, (Morrow, October ’16), Driving Lessons (Morrow, April ’14), Saving Ruth (Morrow, May ’12) and Balancing Acts (Harper, March ’10). She’s the recipient of countless awards, including an Indie Next Pick, Target’s Breakout and Emerging Author Picks, a NY Post Pick, a Mom’s Choice Award and a Barnes & Noble Hot Read and many more! Her latest novel, Inheriting Edith, is an emotional breakout novel about a single mother who inherits a beautiful beach house with one small caveat – she must take care of the cantankerous elderly woman who lives in it.

Sheryl Parbhoo is a southern novelist and blogger. She was featured at the 2017 Decatur Book Festival and is a member of the Atlanta Writers Club and Georgia Writers Association. Her writings have been featured in Twins Magazine and Masalamommas Magazine, she has been interviewed by PBSNewshour, and quoted by Harvard Divinity School’s Religious Literacy Project. Her debut novel, The Unexpected Daughter, is a featured book in the Trio Live, a traveling exhibit of art, music, and literature that celebrates the inspirational power of great storytelling. She currently blogs at SherylParbhoo.com and is at work on the sequel to The Unexpected Daughter, due to be released in fall 2018.

Steven Cooper is a freelance writer, producer, and the author of three previous novels; With You in Spirit: A Novel, Saving Valenicia: A Novel, and Deadline: A Novel. His most recent novel released in October 2017, Desert Remains: A Gus Parker and Alex Mills Novel, explores the story of Detective Alex Mills as he turns to psychic Gus Parker to help him solve a series of baffling murders perpetrated by a deranged killer who leaves his victims’ bodies and taunting clues in the desert surrounding Phoenix, Arizona. Cooper, a former television reporter, has received multiple Emmy awards and nominations, a national Edward R. Murrow Award, and many honors from the Associated Press.

The recipient of 57 major writing awards during his 36 years as a print journalist, Jedwin Smith twice was nominated for the Pulitzer Prize as a war correspondent – in 1984 for his coverage of the United States Marine Corps peace-keeping force in Beirut, Lebanon; and in 1986 for his extensive coverage of Africa’s longest and deadliest struggle, the Eritrea-Ethiopia civil war, for which he was a Pulitzer finalist. He is the author of Fatal Treasure, Atocha, Let’s Get It On, and the Vietnam memoir Our Brother’s Keeper (John Wiley & Sons, 2005) in which Smith tells the story of one family that has lived with death by remembrance, and of a man who found redemption when he wanted revenge.

Lauretta Hannon is probably best known as an author and commentator on NPR’s “All Things Considered where she can reach up to 25.5 million listeners every week. Since 2000, she has also been known for her Georgia Public Radio stories, many of which celebrate strong, authentic Southern women – like her memoir, The Cracker Queen. Hannon’s hilarious memoir chronicles her “deeply dysfunctional family” and include chain gangs, guns, ghost hunting, moonshine stands, scooterpootin’, the famous Goat Man of Georgia, and Crazy Aunt Carrie who is arrested for assaulting a police dog. The early years of hardship and hard living all gave Hannon the resilience and humor that are now the hallmarks of her “Cracker Queen” way of life.

Jessica Handler is the author of Invisible Sisters: A Memoir, and Braving the Fire: A Guide to Writing about Grief and Loss. Her nonfiction has appeared on NPR, in Tin House, Drunken Boat, The Bitter Southerner, Brevity, Creative Nonfiction, The Chattahoochee Review, Newsweek, The Washington Post, and More Magazine. A founding member of the board of the Decatur Writers Studio in Decatur, Georgia, she teaches creative writing and coordinates the Minor in Writing program at Oglethorpe University, and lectures internationally on writing well about trauma. Her debut novel, The Magnetic Girl, is forthcoming from Hub City Press in 2019.

Award winning and critically acclaimed author Anthony Grooms began his fortunate career with the spectacular novel, Bombingham, which informed the reader that often some of the truest history of Americans is told in the stories of those who live at the periphery of historical moments. Now with his new novel, The Vain Conversation (March 2018), Grooms continues with that special way of seeing human history with the journey of Lonnie Henson, a white boy in rural Bethany, Georgia, at the end of World War II. Though Grooms subject matter varies, his work tends to focus on characters struggling with the uncertainty of the Civil Rights Movement.

Susan Sands is a true proponent of the southern way of life. Having grown up in Cajun Louisiana, Sands uses her upbringing as inspiration for her stories. Sands writes small town Southern romantic women’s fiction with quirky, sassy characters and heartfelt happy endings. Her Alabama Series consists of four books including Again, Alabama; Love, Alabama; Forever, Alabama; and Christmas, Alabama, all of which chronicle the stories of second chance love, regret, and forgiveness in a fun and eccentric way. The Alabama Series brings to life southern charm in all of its glory.

During the Industrial Revolution people migrated in droves to American cities, resulting in overcrowding both in and out of the urban graveyard. The solution was a revolutionary new type of American burial ground located in the countryside just beyond the city. Erica Danylchak and James R. Cothran document the rise of the rural cemetery movement in Grave Landscapes: The Nineteenth-Century Rural Cemetery Movement. This charmingly illustrated piece features more than 150 historic photographs, stereographs, postcards, engravings, maps, and contemporary images that highlight the inspiration for rural cemeteries, their physical development, and the nature of the landscapes they inspired.

In A Football Story, Castronis chronicles the story about a high school football in the rural south in the late 1960s. In a time when the school system should have begun the process of desegregation, the old “separate but equal” system prevailed. It is a fictional story of possibilities, when a football crazy town begins to understand what might happen to their team if African Americans were able to play. The motives might be questionable but the results are heartwarming. In the end it becomes one boy’s attempt to make his town and his team better. 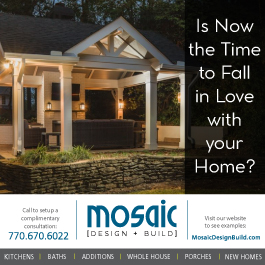