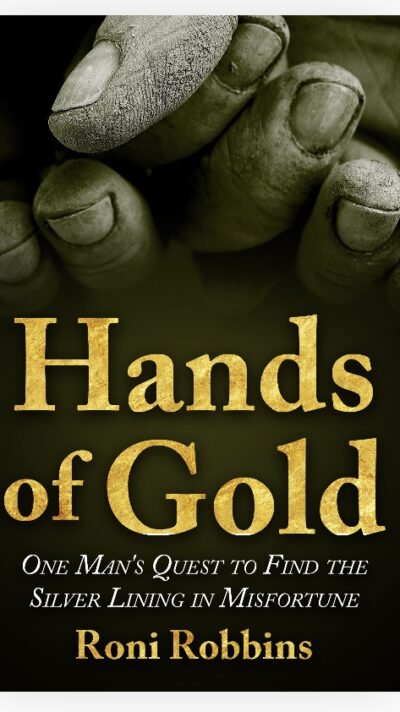 Sam Fox spent his whole life running against the hands of time, from family obligations and military authorities, an often-fatal illness, a tragic accident. Author Roni Robbins’ novel, Hands of Gold, to be released February 4, 2022, is a work of fiction loosely based on an inspiring true story. Using literary license, Robbins pulls from the original cassette tapes left by her maternal grandfather, Sam, who survived Tuberculosis, a workplace shooting and an accidental killing, and walked thousands of miles across several countries to flee antisemitism in pre-Nazi Europe.

ABOUT THE BOOK
Hands of Gold follows Sam Fox across four countries, nine decades, and five generations. It weaves together Sam’s love affair with his “girl,” Hannah, and his immigrant adventures. From his early days as a self-centered hustler – a character you’ll love to hate – to his travails as family provider, Sam ultimately gains our sympathy as he exposes the frailty of life and proves his strength as a survivor in the face of unmistakable odds.

Sam’s path takes him from war-torn Europe at the turn of the 20th century through Prohibition, the Great Depression, labor union reforms and the golden age of radio and television in America. He’ll face a number of financial, emotional and health challenges along the way. Namely, he’ll contract tuberculosis, accidentally kill a man in a trolley collision, and lose a grown son to leukemia.

The story begins and ends in a nursing home with a remarkable secret, a past worth chronicling, and a cherished treasure that was buried for years and uncovered.

PRAISE FOR THE BOOK
“Author Roni Robbins weaves together a historic novel inspired by true events that is a page-turning credit to her literary talents.”
–Robyn Spizman, media personality and award-winning New York Times bestselling author

“A natural-born survivor, skipping across borders, changing identities, harboring secrets, Sam always made time to relish moments of happiness, always displaying — even when on the run, even when grieving his loved ones — a tremendous love of life.”
–Melissa Fay Greene, a two-time National Book Award finalist, and author of Praying for Sheetrock and The Temple Bombing

“The author carries us through the lifetime of a fascinating Jewish man who used his wonderful hands to survive.”
–David Geffen, an American-born historian, author, and rabbi living in Jerusalem 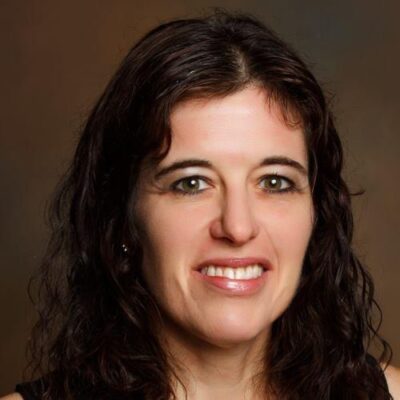 ABOUT THE AUTHOR
Hands of Gold capitalizes on award-winning author Roni Robbins’ 35 years as a published writer. Currently an editor/writer for Medscape/WebMD and previously associate editor of the Atlanta Jewish Times/The Times of Israel, she has a seasoned history as a staff reporter for daily and weekly newspapers and as a freelancer for national, regional and online publications. In 2009, Hands of Gold was a quarterfinalist for historical fiction in the Amazon Breakthrough Novel Award contest.