Grammar Lessons with Kate: Apart and a part

Apart and a part

If you are included in something, a piece of a whole, you are A PART – TWO words. “I was so happy to be a part of this team.”

Apart means separated, in pieces, to NOT be a part. “It makes me sad that we’re apart.”… Read More »

For the most part…

Bring implies movement towards someone or something: “Bring a hot meal when you come over.”

Take implies movement away from someone or something: “Take your dirty dishes when you leave.”

See how easy that is?

Although loss and lost both deal with the same subject, they are not used in the same way.

Remember it this way: Lost and past tense both contain the letter “t.” #boom

Loss is a noun; it is the act or an instance of losing.

That was an unexpected loss.… Read More »

Grammar Lessons with Kate: Quite vs. quiet

Another one that sends me over the edge; two totally different words with very different meanings.

Quite is an adverb which (usually) means a little or a lot, but not completely.

Quiet can be an adjective a noun or a verb and it means making little or no noise.… Read More »

Mixing these up totally changes what you intended.

Definitely means in a clear and definite manner; unambiguously.

This is more of a spelling error and not so much a spoken one; get the spelling figured out and you’ve got this one. #thereisnoAindefiniteordefinitely… Read More »

Never, and I do mean NEVER, should you say (or write) could of, would of or should of. I cannot think of a single time “of” would correctly follow could, would or should. Not a one.… Read More »

Grammar Lessons with Kate: Passed vs Past

Passed and past are often confused, but if you really think about it, they shouldn’t be.

Passed is the past tense (and past participial) of the verb “to pass.” “To pass” means to go forward, proceed, depart. This can mean to move forward in time, space or in action.… Read More »

There is no such thing as “first annual” for an inaugural event!

An event is not annual if it has not occurred in previous years. Period. End of discussion.

Not to complicate matters, but technically, the second occurrence of an event is the first annual, but who says that? #nobody… Read More »

Loose (adj) means something that is not tight.

Lose (v) means to not win, to misplace, or to be free of something or someone.… Read More »

In honor of the six yard sales I stopped by this morning, today we’ll tackle these two words, which really aren’t that hard at all; one is a noun and one is a verb.

“Sale” is a noun; it serves as an object and is not an action word.… Read More »

Y’all is a contraction of “you all;” ya’ll is a misspelling of y’all.

Yea: Affirmative, as in a vote – or the 23rd Psalm.
“All in favor, say “yea.”
“Yea, though I walk through the valley of the shadow of death…”

Easiest way to remember is this:

Most of the time, “affect” is used as a verb meaning to influence something and “effect” is used for the something that was influenced. The difference between affect and effect is so slippery that people have started using “impact” as a verb instead.… Read More »

You can lighten something with bleach, but you cannot lightning it.

Lightening is a verb and is the opposite of darkening.

Lightning is a noun or an adjective, and refers to a bolt of light from the sky.

Lightning can lighten you up, but not in a good way.… Read More » 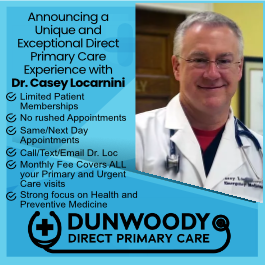 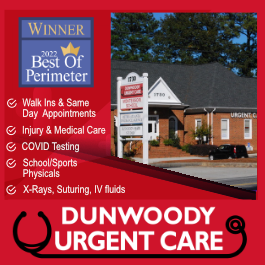 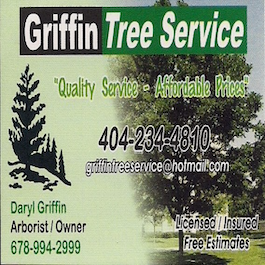