Source:  Educate Dunwoody’s FB Page
It was a long, spirited BOE meeting yesterday. A variety of topics in public comment, a highly scrutinized Superintendent’s report, several agenda items failed to make it to a vote, and a lot of questions about eSplost.
Bus drivers –
There are 895 total routes
769 drivers on the roster
107 vacancies
The district is working on an incentive plan and meeting again with the driver’s committee as well as transportation managers.
They are looking into route inefficiencies. “Multi-tiered” opportunities for drivers, but tiered routes can cause students to be late.
Edulog, a bus route tracking app will be available Sept. 15
CMP –
DCSD is hosting a panel with the Operations department, AECOM, Perkins and Will, and the Superintendent before the next round of town halls.
Finance –
Cause for celebration as the financial reports are completed early and will be turned in to the State Auditor soon. This is a HUGE improvement! Thank you CFO Burbridge!
An HR discussion revealed there was an HR study of some sort undertaken.
A facilities/eSplost discussion revealed there is a draft list of schools that may be considered for closing/rebuilding. It was referenced that Dunaire “was on both lists” for both sprinkler installation and closing. Ms. Gevertz made a point to clarify that no CMP decisions have been made.
The meeting, after the executive session, was about 6 hours long. Staff and BOE alike looked frustrated with the outcomes, especially the lack of a vote to extend the maintenance vendor contract. It will be interesting to see how the district responds to the job vacancies needed to fill these positions. As of now, they’ve been posted, but not advertised. 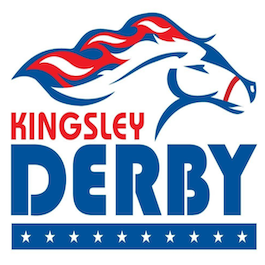 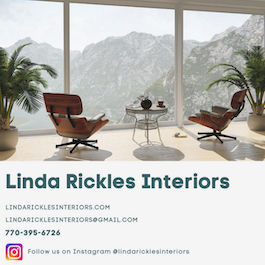