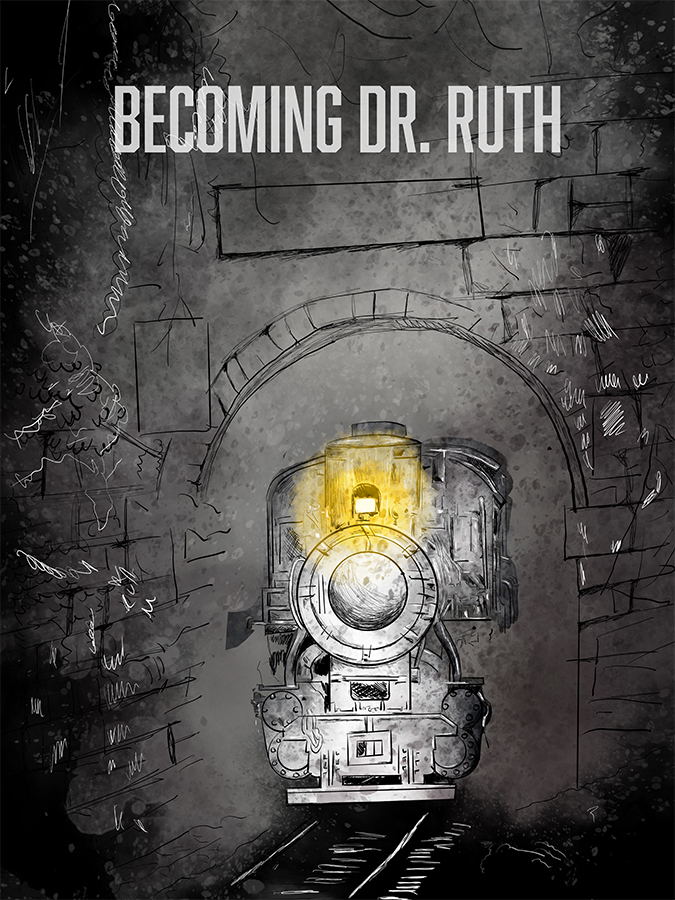 Congrats to all of our friends @mistycreekchurch ⛪️

Link in bio for more or
https://www.theahaconnection.com/small-church-with-a-big-god-accomplishes-the-impossible/ ...

Today is National Giving Day and we've compiled a list of local non-profits at the link in bio or below ... thanks to our friends @dunwoodynaturecenter for reminding us about this important day!

This weeks Giveaways are 🔥
- Win SCULPT (50-minute signature facial) from @woodhousedunwoody!
- @lindaricklesinteriors is offering a Color Consultation for one area or room in your home!
- Snag a free Keratin treatment from @riley_salon!

Comment below👇 OR on our website to enter to win. Remember you must be an Aha! subscriber (subscribe at link in bio or here http://bit.ly/ahasubscribers). Good luck!

Check out this weekend's top events. Link in bio or more here: https://www.theahaconnection.com/events/

We wish everyone a Thanksgiving Day full of food, friends, family, laughter and gratitude.

The Aha! Connection Annual Holiday Gift Guide will be published on December 4! Don't miss your chance to be included (placement in the Guide will be determined by the order in which you submit): https://www.theahaconnection.com/holiday-gift-guide-entries/

✨Treat yourself to a full body massage from @angelamichaelskincare! Tell us why you want to win below👇 Remember you must be an Aha! subscriber (sign up at link in bio or here http://bit.ly/ahasubscribers). Good luck! ✨

Catch up on this months Education Guide - link in bio or https://conta.cc/30r4QPC