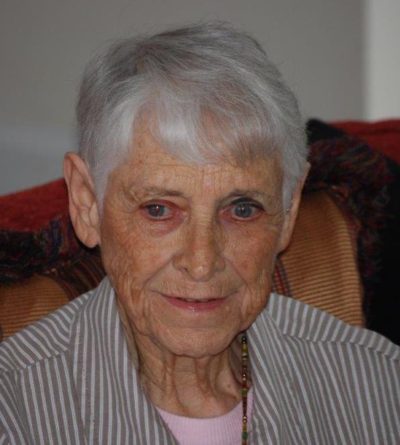 Nancy L. Hurston, 91, a lifelong resident of Columbus, GA, passed away Sunday, January 17, 2016 at Spring Harbor in Columbus. She was a long time member of Evangel Temple and worked over 25 years with West Point Pepperell.

The family will receive guests for visitation Thursday, January 21, 2016 from 11:00 am until 12:30 pm in the Wildwood Room of Striffler-Hamby, 4071 Macon Rd. Columbus, GA. A family graveside service will be held in Parkhill Cemetery at 1:00 pm with Reverend Bud Rupel officiating.

In lieu of flowers, the family suggests donating to these charities: