Las Vegas….read all about Audra’s most recent trip!

In the essence of keeping this article short, sweet, but informative I’m going to write it bullet style.   However, I must say that many of you may think we were crazy to go to Vegas during a pandemic, but we needed a vacation together.   Interestingly, neither of us “gamble”.  We did put money on Auburn to win the National Championship and bet on our birthday son’s roulette numbers for him but that is it!   We are in it for the entertainment and the food!   Nevada has a mandatory mask law, so every single person was wearing a mask indoors…and many were also wearing them outside even though it was 110 degrees every day.   Here’s the short scoop in case you want to go and know some fun stuff to do, see, eat!

We chose Delta because:

We chose the Park MGM because: 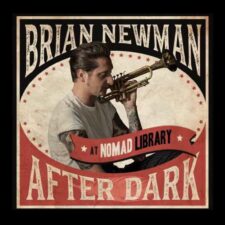 The Coolest Bars We Popped in:

My fave Vegas Hotel:  The Wynn.   It’s no contest.   But alas it’s also fun to check out others. 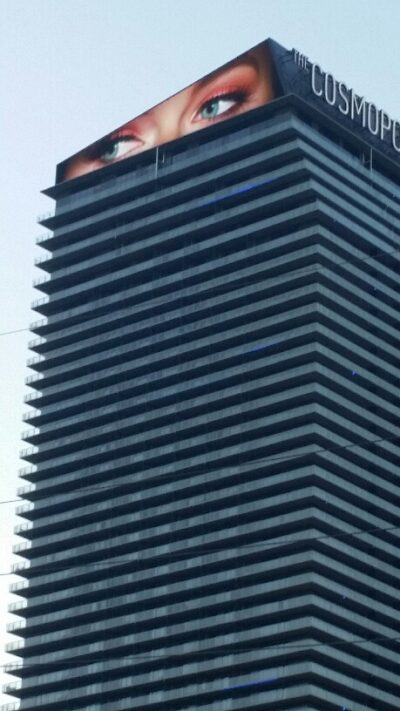 or The Mirage because it is known for it’s amazing pools! 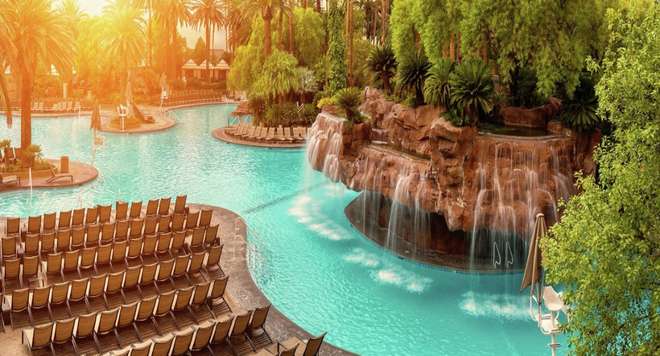 or perhaps the Bellagio because it reminds me of The Wynn and I love their conservatory…the flowers are AMAZING.

We had a blast, were as careful as possible about germs by wearing masks, washing hands, trying to stay as far apart as we could from other humans.     It was sooooo nice to be away from normalcy for a few days enjoying time together while being entertained by some of the most talented people in the universe.    I wish every entertainer would take our phones away! 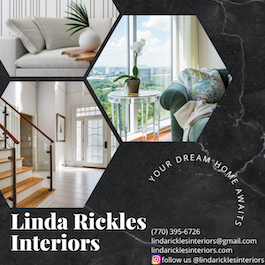 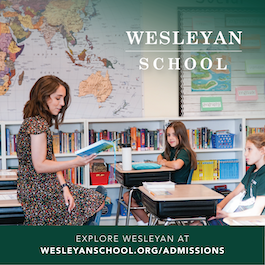 Tons of fun events to choose from this weekend and more here https://www.theahaconnection.com/events/
- enjoy! 🎃🍁☀️🍎

#Repost @dunwoodywildcatsfootball
・・・
.
Time To Take Care Of Business!! Business Trip to the ‘Ship 🏆🏈

Best of Luck to our JV Wildcats tonight! Perfect night for some football! Grab your tickets on GoFan now!

Choose the right paint color the first time! One lucky Aha! subscriber has the chance to win a color consultation from Linda Rickles Interiors for one area of your home or office.

In loving remembrance of Allie and Jonathan Rosen, we are asking the Dunwoody community to display white ribbons outside their homes and businesses starting this evening (10/12/21). Our hope is that the Rosen family feels supported and we want to convey our deepest condolences. Any type or size of white ribbon or bow is appreciated. ...

#Repost @pebbletossers
・・・
Do you love dogs but are unable to have one long-term? LifeLine Animal Project has two special opportunities just for you, Dog for a Day and Weekend Warrior.⁠
⁠
These two opportunities are a great way to give the pups a break from the shelter environment and get them seen by potential adopters! Volunteers can take a pup to the park, go for a hike, or simply relax in your home for either the day or Friday through Sunday.⁠
⁠
The potential for fun is endless! Volunteers must be 18+ to receive a dog. For more information, please visit our October cause area resource page by visiting the link in our bio. ⁠
⁠
#dogsofinstagram #pebbletossers #startarippleofgiving #adoptdontshop #dogforaday #nonprofitsofatlanta #weloveatlanta #weloveatl ...

Please lift up Jill (mom to Allie, wife to Jonathan) and Gabby (sister to Allie, daughter to Jonathan) in your prayers. Peggy and Lauren are in touch with the family and if there’s anything needed from our community in the upcoming days/weeks, we will let you know immediately.

So many fun events to choose from this weekend! Audra’s going to the AU vs UGA game and can’t wait to tailgate with her fave Tigers and DAWGS!! Find all the details on our site: https://www.theahaconnection.com/events/ ...

DUNWOODY Home Tour today was awesome. We only made it to 2/3 because we got sidetracked by the GF pizza at @novocucina_atl

Check out the DHS Academy of Finance businesses below or at the link in bio.

Looking for work??? Check out these jobs and more - link in bio.